Changes to the Personal Accident Discount Rate – The Ogden Rate 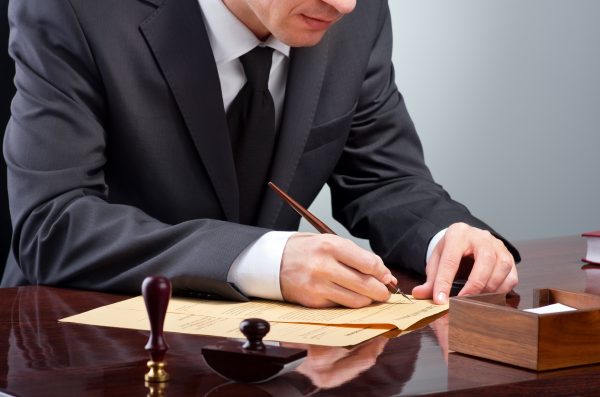 We are sure you have heard about the change being made to the Ogden rate. The following notes offer some guidance.

What is the Ogden rate or Discount rate?

When assessing lump sum awards for personal injury claimants, the courts consider the net rate of return (discount rate) the claimant might expect to receive from a reasonably prudent investment of lump sum compensation.

It was announced on the 7th December 2016, by the Lord Chancellor, that a review of the Discount Rate would be undertaken in response to years of pressure by the Affiliation of Personal Injury Lawyers (APIL). The resultant decision was to reduce the discount rate by 3.25 points to -0.75% and this will come into effect on the 20th March 2017.

More importantly the rate change applies retrospectively to all current claims, where current reserves may be reviewed and amended, as well as new claims.

What effect will this have?

The Lord Chancellor previously conceded that the change will have ‘profound financial consequences’ and insurers will incur significant additional costs with classes such as Motor and Casualty particularly affected; in fact, any class of insurance where there is an exposure to personal injury.

By way of an example

As you can see from John’s example, the change in the Ogden discount rate from its current +2.5% to -0.75% reflects a significant increasein the total settlement of a claim.

This will have a material impact on insurers’ balance sheets and unfortunately means they will be looking to recover this increase in claims and reservations for claims through increasing premiums.