Flood Re Is Now Live, Introducing A New Era Of More Affordable Insurance 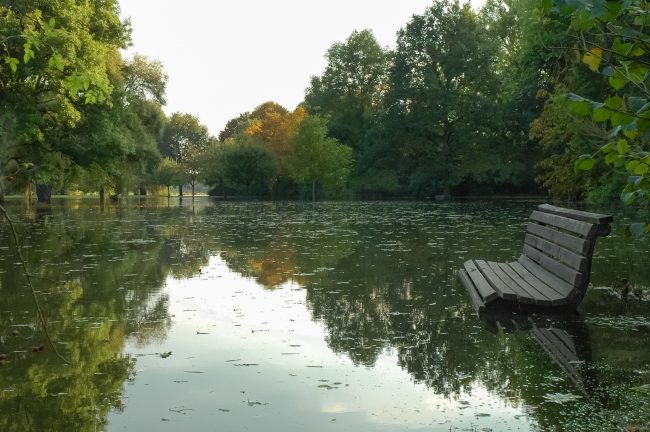 From today, people living in flood risk areas will have better access to affordable flood insurance

Flood Re, which will enable insurers to offer competitive premiums and lower excesses to high flood risk homes across the UK, has launched today.

The world-first scheme is now live and ready to accept policies from insurers. The launch follows months of preparation, from appointing a Board, testing IT systems and on-boarding insurers to securing £2.1 billion in reinsurance cover.

Although Flood Re will not deal directly with consumers, it is important for households in high flood risk areas to understand how the scheme could help them. We have recently released an animated video to explain how the scheme works. This is on the Flood Re website at www.floodre.co.uk and has also been offered to insurers and other third party sites where consumers can go to find out how the scheme can benefit them. A list of insurers that are offering Flood Re compatible policies was also recently made available on the Flood Re website so that consumers know where they can go for quotes and further information.

Flood Re is set to help an estimated 350,000 households in the UK at risk of flooding.

“I am delighted to announce that Flood Re is now live and ready to accept policies. We have been working tirelessly to ensure we’re ready so that consumers can start benefitting from greater choice and more competition in the insurance market. This should make flood cover more affordable and accessible to those in high flood risk areas over time.

“Consumers should check the Flood Re website to see which insurers are signed up, speak to their current insurer and be prepared to shop around. When buying a policy they should make sure it is the best one for them, not just the cheapest.”